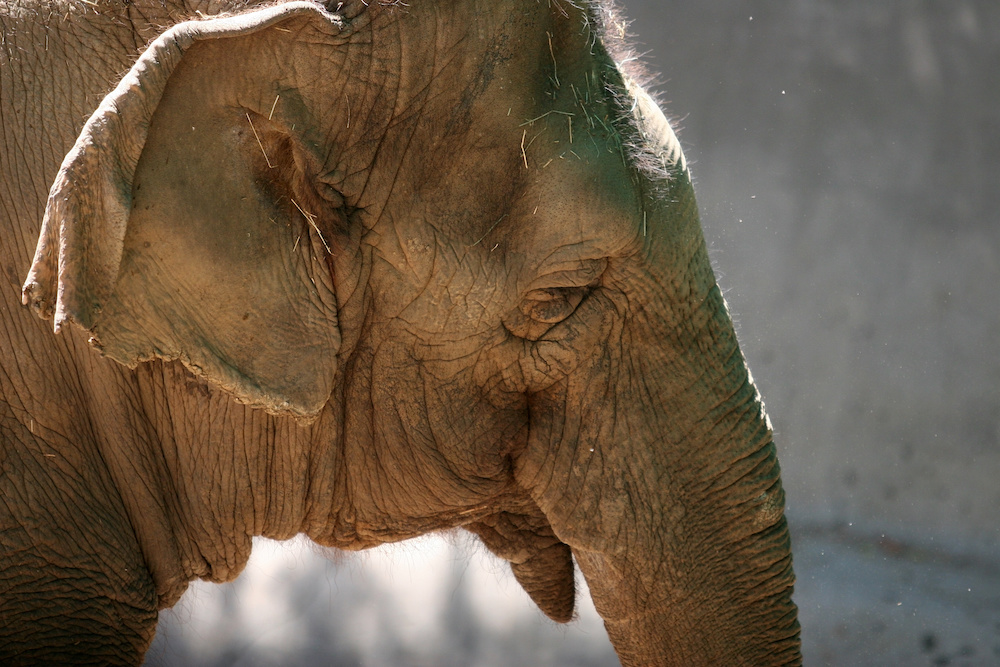 In a moving display, a herd of 17 Asian elephants visited a deceased herd member’s burial site, in Andhra Pradesh, India, to mourn their lost family member. This heartfelt moment exemplifies the strong social and familial bonds that elephants frequently form.

A day earlier, the herd wandered into a field. One member came into contact with a live cable wire, which tragically electrocuted him to death. Nearby elephant trackers diverted the herd away from the site and buried the poor elephant where he died.

When the surviving herd members returned a day later, they repeatedly circled the burial mound, stampeding the mud and making sorrowful trumpeting noises. After paying their respects, all 17 elephants retreated into the forest.

“The sentiments of the elephants had moved not only the forest personnel, but also the farmers, who despite suffering crop damage have not made a complaint of it,” Forest Range Officer K. Madhan Mohan Reddy told The Hindu. “We are just bowled over by their gesture.”

Forest officials predicted the herd’s return to the site and took precautions to prevent another tragedy.

“As per our request, the power was disconnected through all low-lying cables across the fields in the vicinity of the mound,” Reddy explained. “The power officials are now increasing the height of the power lines or shifting the locations of the poles.”

Elephants are well-known for grieving their herd members’ deaths for extended periods of time. These rituals and behaviors remind us of their ability to feel complex emotions, a capacity often mistakenly thought of as uniquely human. Elephants clearly experience sadness, love, compassion and distress.

Various other animals, including orcas, humpback whales, lemurs, and chimpanzees, also mourn their dead. Grieving symbolizes the close relationships animals form between family members and helps them achieve closure after losing a loved one. As the recently-observed Asian elephants’ funerary ritual shows, mourning is not a process unique to the human experience.